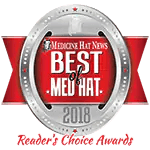 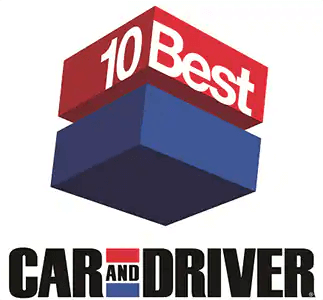 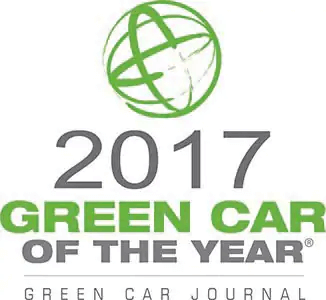 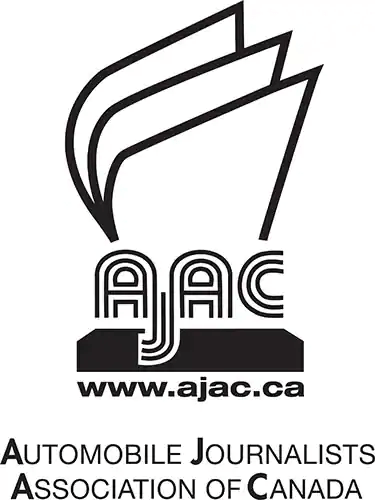 We're a top rated dealer for all of Canada! Come in and see why we're rated #1 on CarGurus.

JAKT has become Medicine Hat's best in Automotive Customization for 2018. Come see Ryan and what makes him the best!

The 2017 Bolt EV has been named Car of the Year by Motor Trend. The Bolt beat all cars from manufacturers like Volvo, Mercedes, Mini, Jaguar, and even the Tesla Model S!

CHEVROLET HAS RECEIVED MORE 2016 J.D. POWER
VEHICLE DEPENDABILITY AWARDS THAN ANY OTHER BRAND.

CHEVROLET HAS RECEIVED MORE 2016 J.D. POWER
INITIAL QUALITY AWARDS THAN ANY OTHER BRAND.

The 2016 Volt has won the AJAC Award for Green Car of the Year with an overall score of 792. It beat the Honda Civic, Hyundai Sonata Hybrid, and Smart Fortwo.

The 2016 Silverado has won the AJAC Award for Best New Pickup with an overall scored of 638. The Silverado was compared to the GMC Canyon Duramax Diesel and the Toyota Tacoma 4x4.